App Modernization: things that every company -no matter the field- must know for 2022. 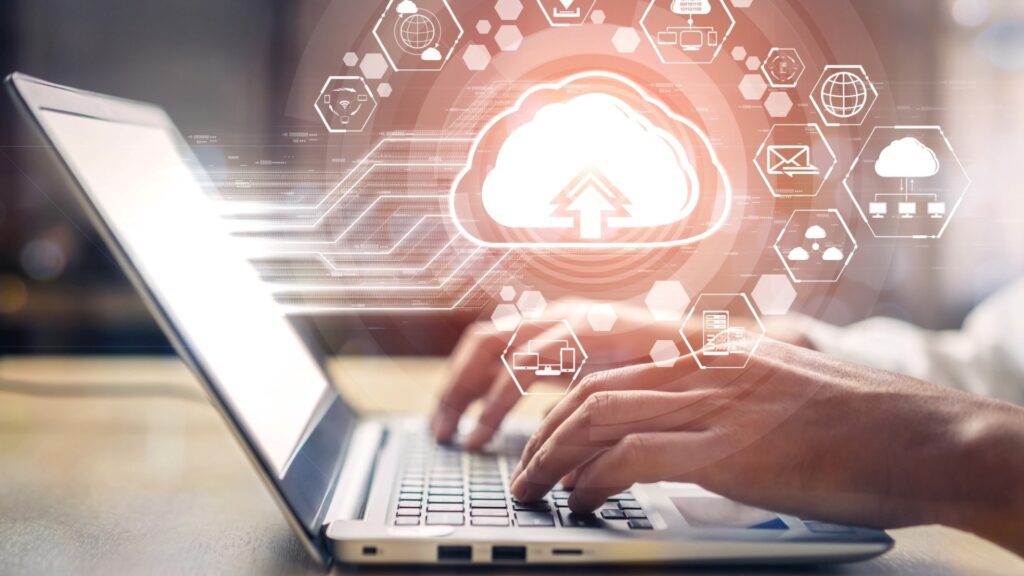 The term App Modernization defines itself. Just by reading the title you can sense or deduct the meaning of this practice. Its definition is literal.

Your company probably had a deal in the past with outdated software (ERP, CRM, WMS, SCM, etc.) or that doesn’t allow integration with other tools due to his old technology; or that you just want to open it from your mobile device and it is not possible.

In the next article, we will explain a few details about this:

This practice is also named legacy modernization or legacy application modernization. A legacy system is a reference to obsolete infrastructure, apps, and processes.

Although these systems are functional, their maintenance generates important costs and their functionality requires aptitudes and high IT senioritis that are very hard to find.

A clear example of app modernization is the equivalence to reform an old house and be able to take advantage of efficiency updating, security, structural integrity, etc. Instead of taking out or replacing an existent system, this practice extends the useful life of the organization’s apps and at the same time takes advantage of the technical innovations.

Updating can imply high costs and time-consuming efforts for the organizations when it is done without a strategical modernization plan. To be able to achieve the goals, it is important to focus on the problem you need to solve and do strict comparative benefits – costs analysis before making any decision. In theory, all apps can be modernized but not always the benefit – costs made sense.

Modernization strategies may vary, from the code restructuration, using refactoring tools (or not), migrating it to more modern infrastructures with minimum changes on the code (sometimes without changes), up to doing a total redesign system replacing especially the on-premise infrastructure to cloud.

Lift and shift or Rehosting: its concept consists on move the obsolete app with minimum or zero changes on the code. It is perhaps the simplest strategy but also the one that comes least close to the expected results, since it is unusual to find obsolete applications whose developments have been planned and implemented with enough portability to adapt quickly from one environment to another, requiring few or no code setting.

Refactoring: Refactoring is essentially another form to say rewrite or restructuration. This pattern for app modernization needs to take a legacy app and redo significate code parts to be able to execute it in a better way in a new environment, generally on the cloud. This approach requires a rewrite of the entire code. The development team can choose this pattern, for example, if the goal is to separate a monolithic app into smaller, decoupled parts, to achieve an architectural option commonly known as microservices. Microservices can be used to maximize the infrastructure benefits, and native cloud tools, including containers and their respective orchestration.

Replatforming: This pattern can be seen as a middle point between lift and shift and refactoring patterns. It does not require significant changes on the code or architecture, as it happens in the refactoring, but it does need complementary updates that allow the legacy app to take advantage of a modern cloud platform and the respective artifacts it provides, like app database (backend).

So, why organizations should modernize their apps?

The majority have important investments in their existent app ecosystems, financially and technically. Sometimes the term “legacy” can have a negative connotation when it comes to software, but actually, these legacy apps can be the core apps and the most important ones for the organizations.

Few of them are willing or can just discard these apps and start over again. Costs, productivity losses, and other problems can be too high. That is why app modernization is the most sensible way for many companies to realize the advantages of new software platforms, tools, architectures, frameworks, technologies, and frameworks.

FacebookTweetLinkedInEmail
Daniel Quiroga
Uncategorized
Share this ArticleLike this article? Email it to a friend!
Email sent!
This site is registered on wpml.org as a development site.